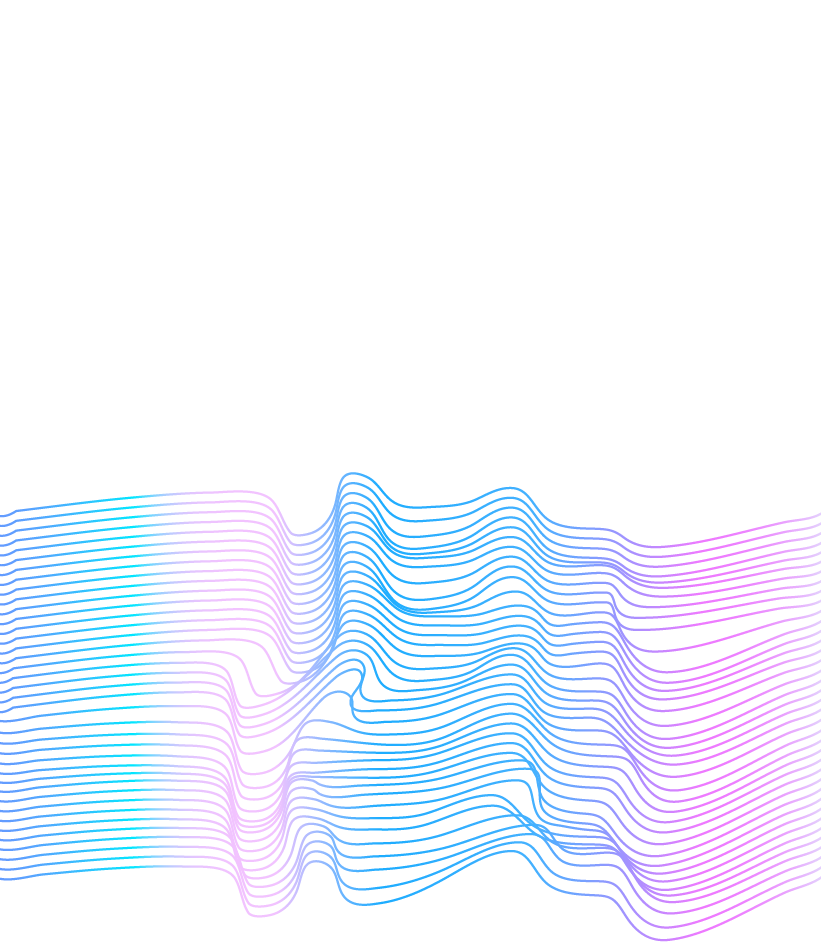 Music of mind, heart, and genitals.. 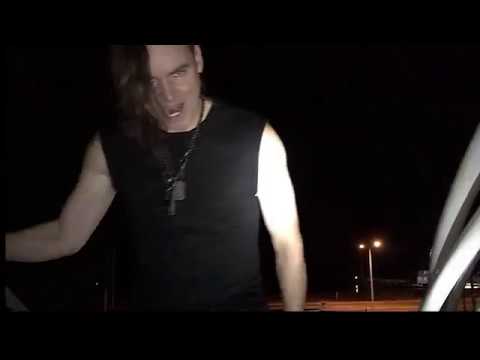 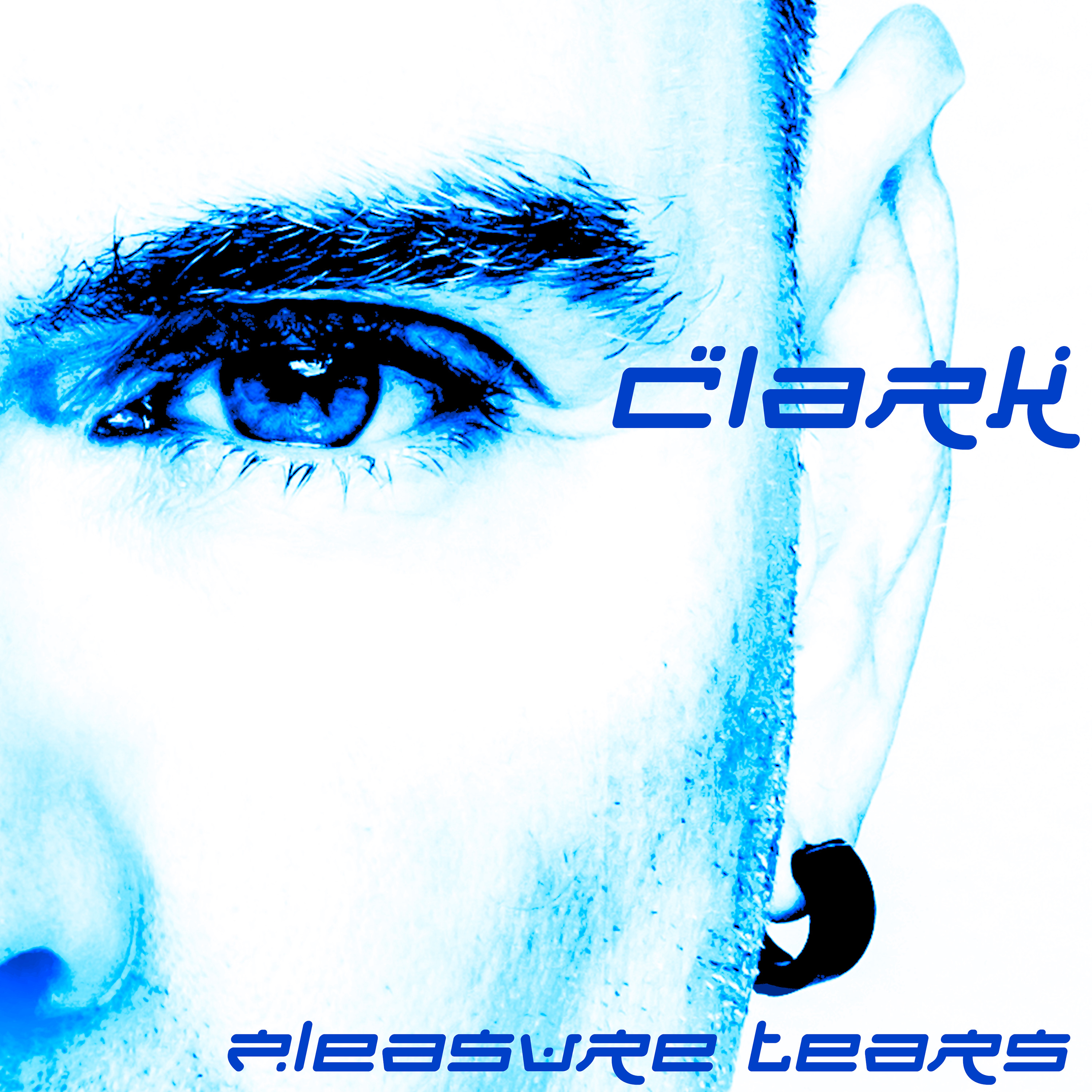 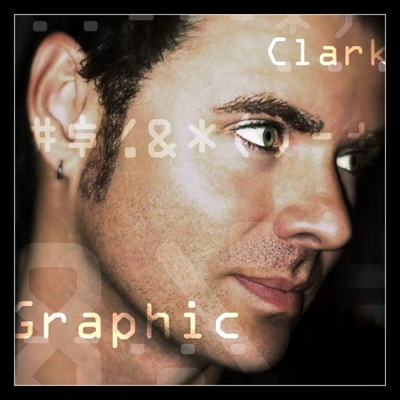 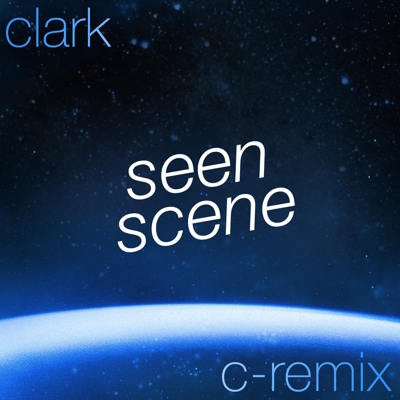 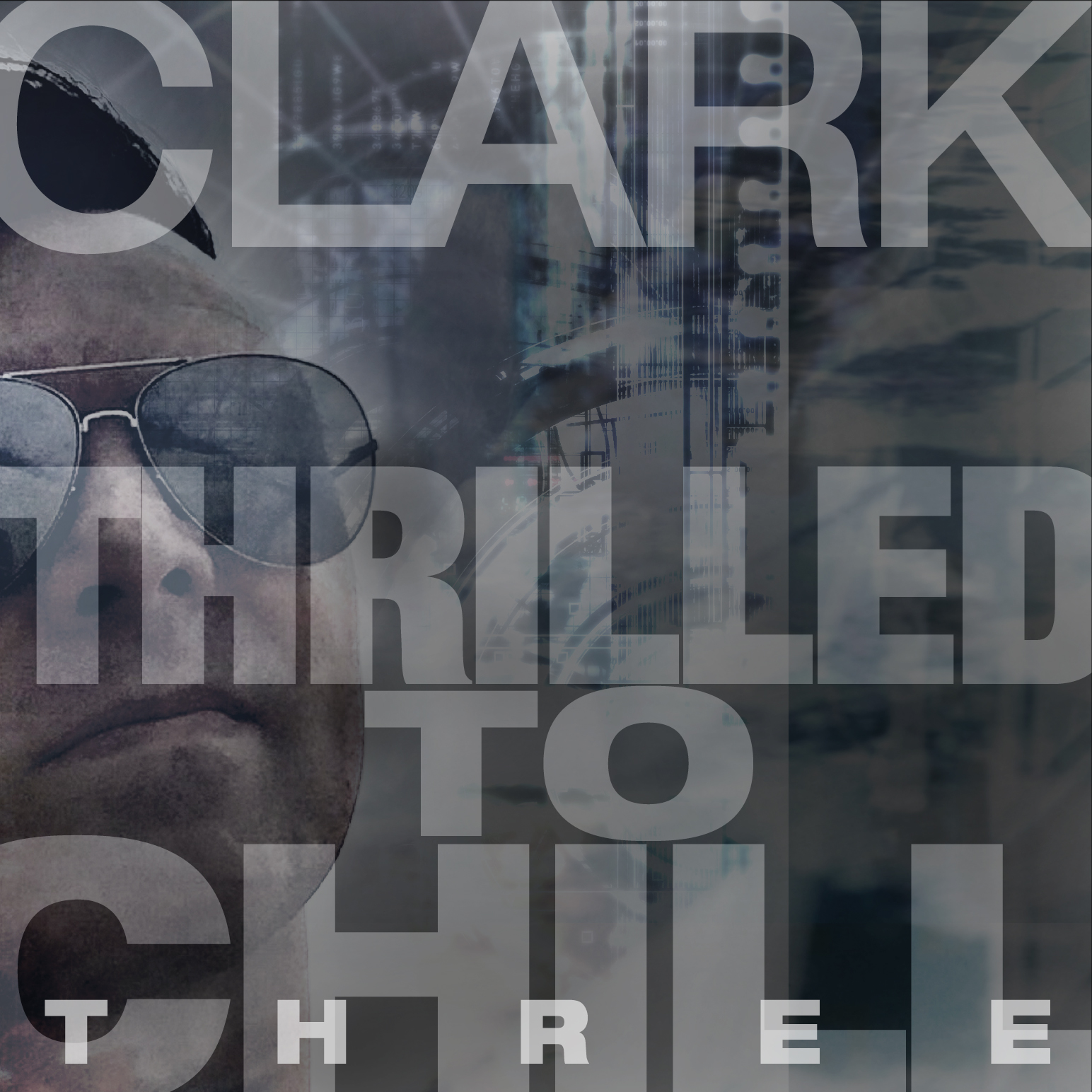 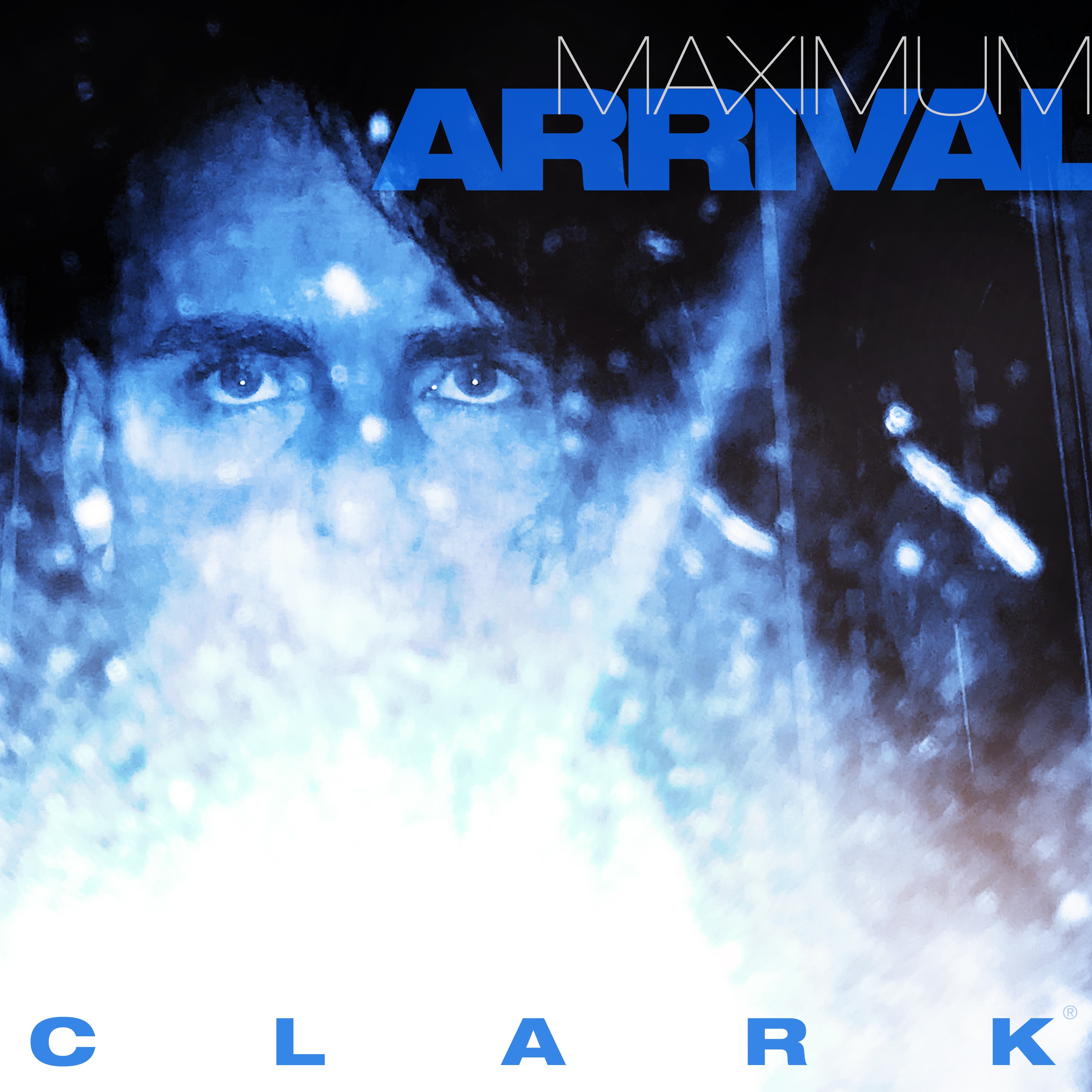 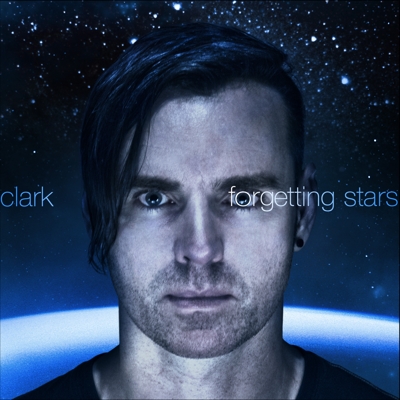 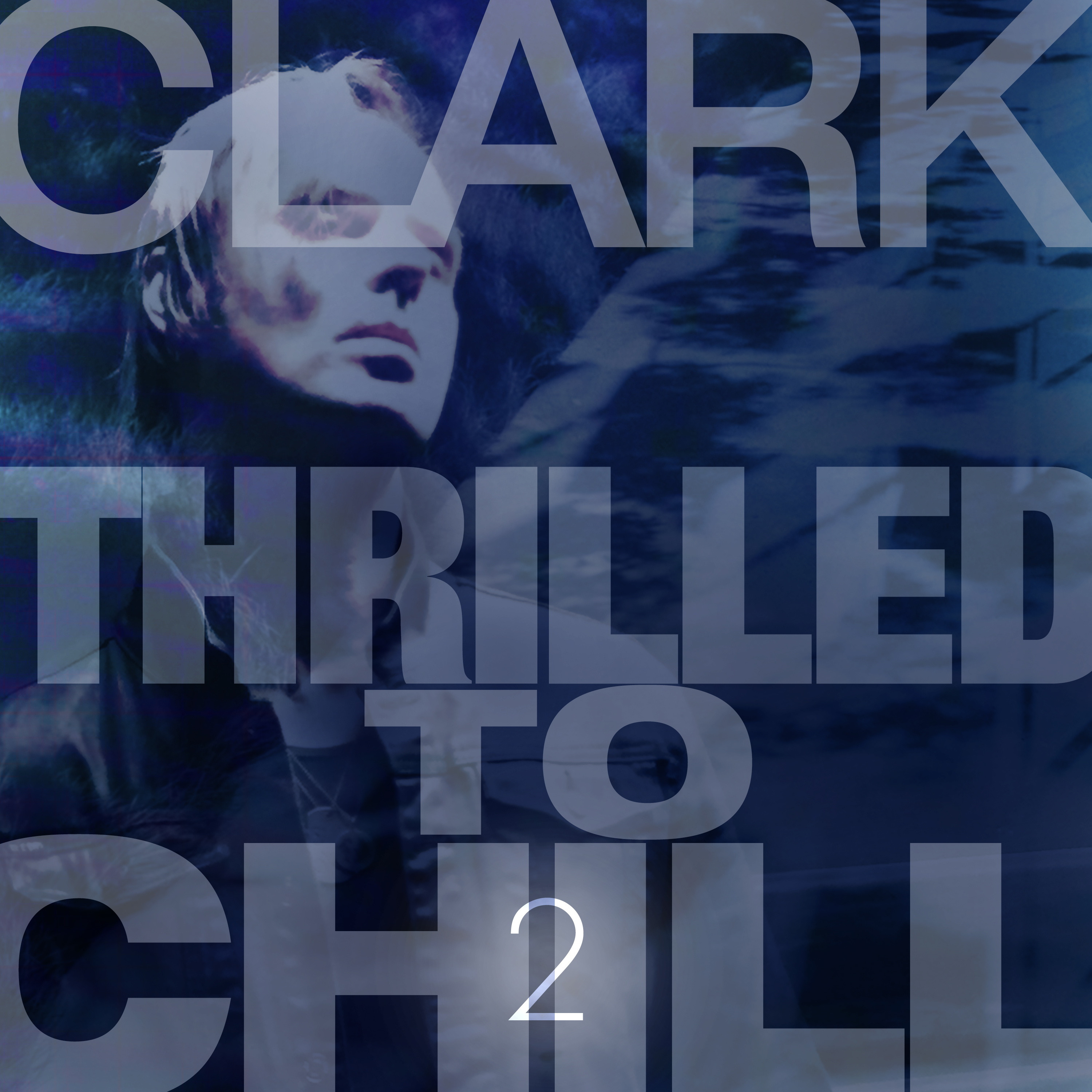 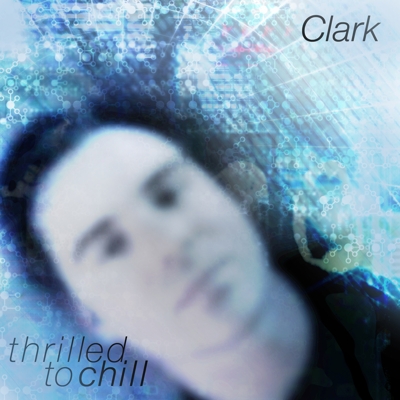 8 and counting with fans in 42 countries. 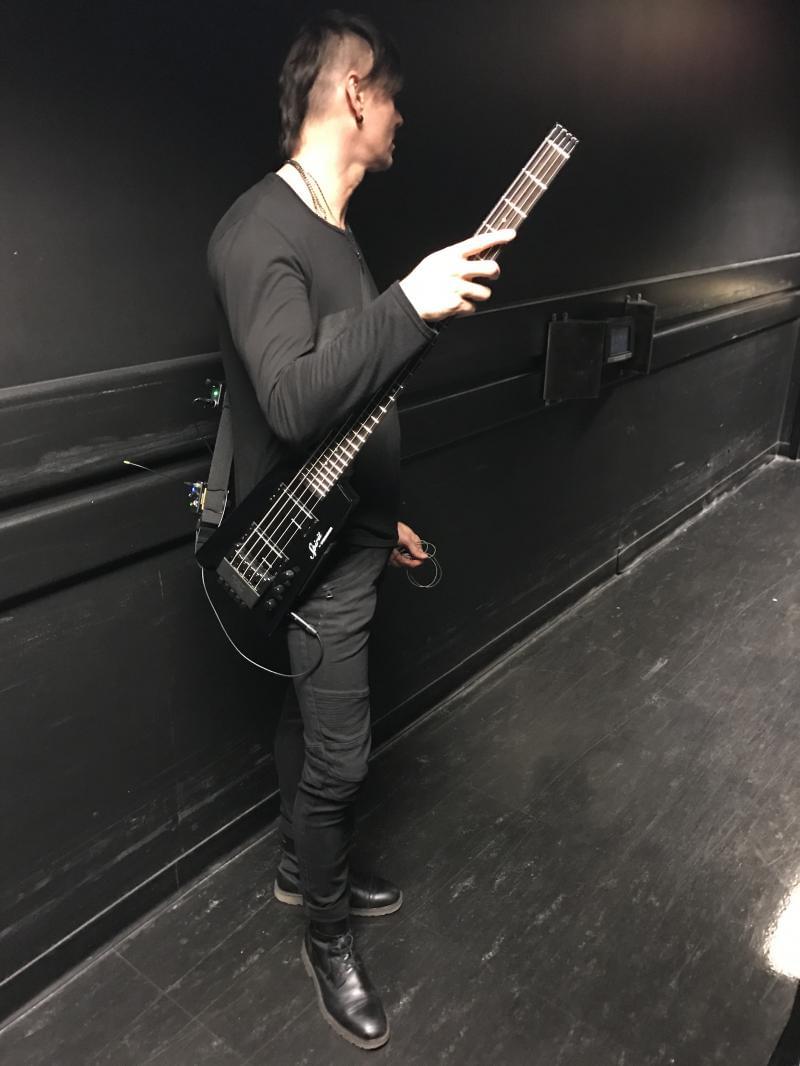 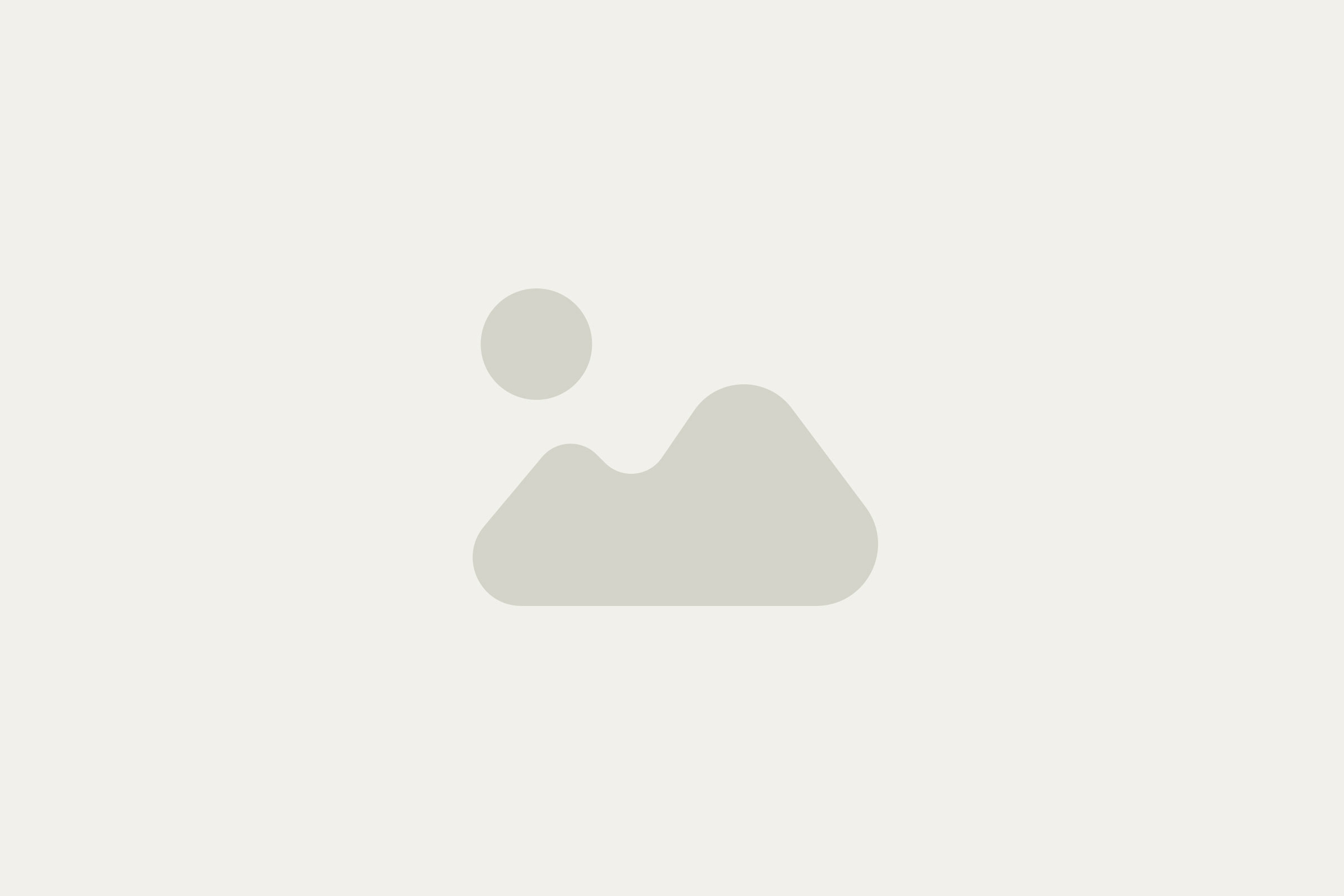 Clark came to Los Angeles, CA, to finish his second college degree in Music and pursue his ambition of playing with artists and musicians he was inspired by. Years later, after having toured and recorded with major electronic, rock, and pop artists, he embarked on a journey to make records that are a sound of his own. Drawing on his passion for the latest electronic music, Industrial, dark rock, classic funk, disco, and 80's new wave, he crafted (wrote, recorded, produced, and mixed) his records, some with vocals and artful lyrics, all with cinematic production.

What reviews are saying..

"Hard-driving electronics and solid vocals. I like it. Also like the production risks (use of distortion, off-pace rhythms, etc.). It really works."

"I really like the layered synth sounds ….. a very dramatic feel Reminds me of Depeche Mode, perhaps due to lyrics and vocals - which are slightly suggestive. Overall, I enjoy listening to it more each time."

"Right up my alley. This is the kind of music this world needs right now and there is not enough of it. The electronics are swirling and giving a beautiful mood. I'm loving the vocal elements as they add both a bit of dire and a bit of hope at the same time. I love this!! Well done indeed! The transitional sectioning really works. Impressive stuff! I need to share this one."

"This fusion of the traditional song format with an otherwise instrumental EDM track is a territory that has not been explored nearly enough, and is indeed a wide open field for exploration and discovery. Imagine Bob Dylan roaming through Greenwich Village with a KORG synth and a laptop and you will find artists like Clark pushing the envelope of what the EDM genre has to offer." 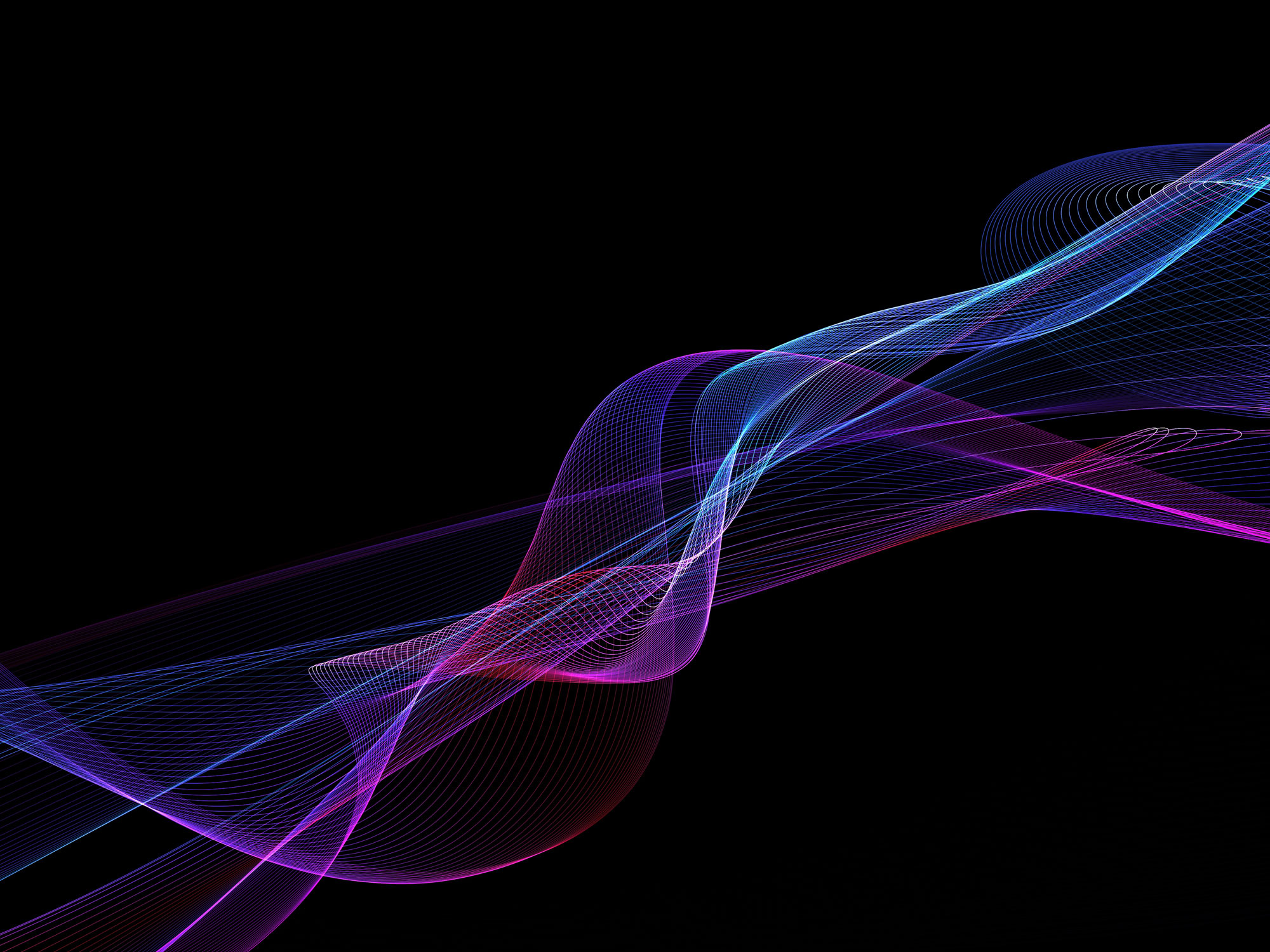